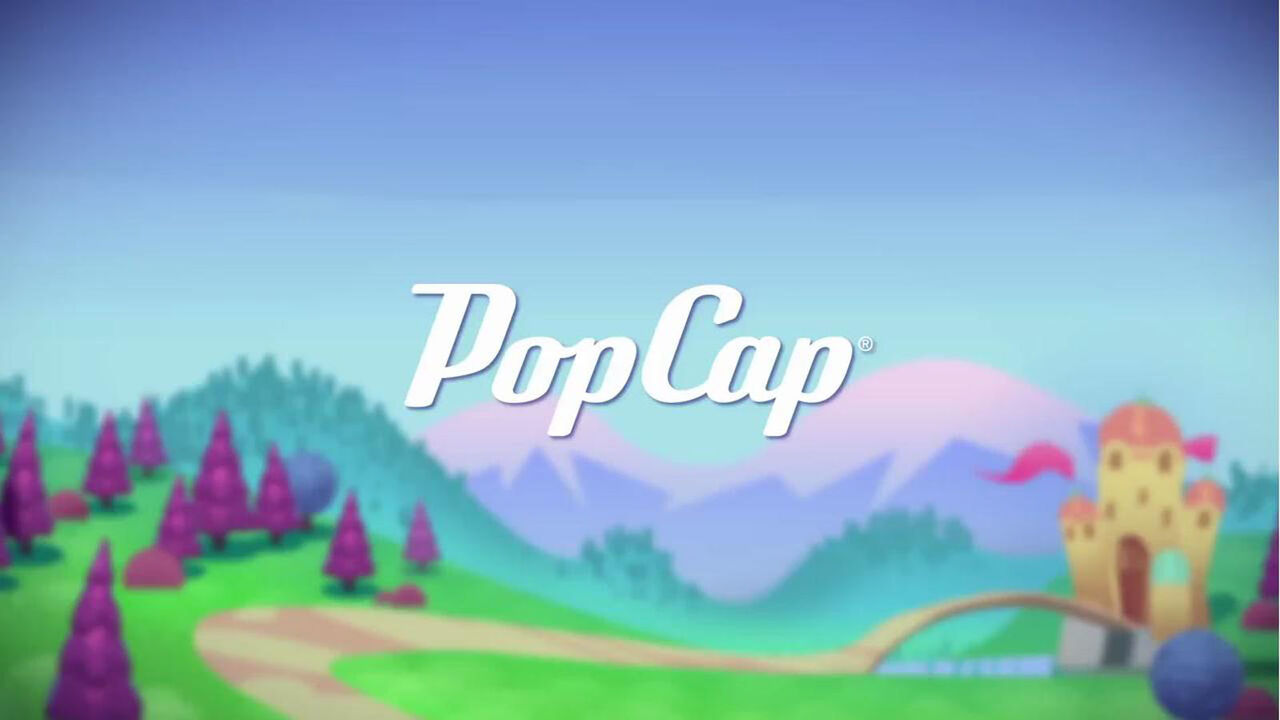 What's on your mind?

A while a ago I wanted to replay the game since I remembered having fun with it in 2015 only to come back to max items and all lvls completed with 3*. I’m still genuinely confused as to why this even happened even after resetting my progress to try and start from scratch, heck this even happened with pvz2 where I just got a bunch of currency for no reason. Is this is a cloud data glitch or something?

So... Today I came across this Reddit post that linked to an article. It said the following:

“It seems like only yesterday that we were presented with a brand new Peggle playground, but according to Electronic Arts CEO Andrew Wilson, a brand new Peggle title is just around the corner. The CEO outed the upcoming title during a recent earnings call, stating that the newest release was “moving through a test period in preparation for launch.” This could hint that the potential release is much closer than we assume.

The ball-dropping, peg-hitting action that we have all come to love and appreciate was recently rebooted when developers released Peggle 2 on Xbox One, back at the end of 2013. Approximately six months later, the title came to the Xbox 360, and received much praise on both platforms from a variety of critics. For those unfamiliar, Peggle is a casual puzzle/action game in which you drop bright colorful orbs down pegged boards. A specific number of pegs must be removed from each level, and you are usually limited to a certain number of orbs.

Peggle has been applauded for its impressive art styling, humorous character design, and its simple yet addictive gameplay. The newest title will certainly be a highly anticipated affair, although some gamers did have their quarrels with Peggle 2, specifically regarding the “lack of a same screen multiplayer mode” at launch. It is important to note that PopCap reintroduced this mode at a later date, but it was met with some ire as gamers complained it was too difficult to maneuver compared to its predecessor.

Regardless of any gameplay hiccups, we can expect to see an entirely new cast of curious characters, and perhaps some familiar faces, when PopCap’s newest installment hits store shelves.”

I hope it's an actual PC title and not another mobile disappointment! I also hope it's a true rumor, because sadly I can't find any other sources talking about that. ;o;

Yes
No, it's not related to Popcap

This is the place to talk about your favorite topic, to share news, theories, ideas, and to connect with others. The content from your Forum has been converted to Discussions posts, so nothing has been lost.

To learn more about what you can do here, check out community.wikia.com/wiki/Help:Discussions

If you're an admin on this community, read more about how you can customize your Discussions and set up guidelines for contributors: community.wikia.com/wiki/Help:Admin_and_Moderator_Tools_in_Discussions

Pls answer it quickly.
(edited by A Fandom user)

Apparently the first Fun & Games thread ever made in this wiki.

How to play: Ask for two different things, then the person below must choose one.

Currently, I'm stuck on level 60, Noble Horn. It's the boss fight with 4 levels and a duel. How do I get past it without paying?

(edited by administrators)
Should we?
(edited by Bearjedi)

Should we have message walls or not?